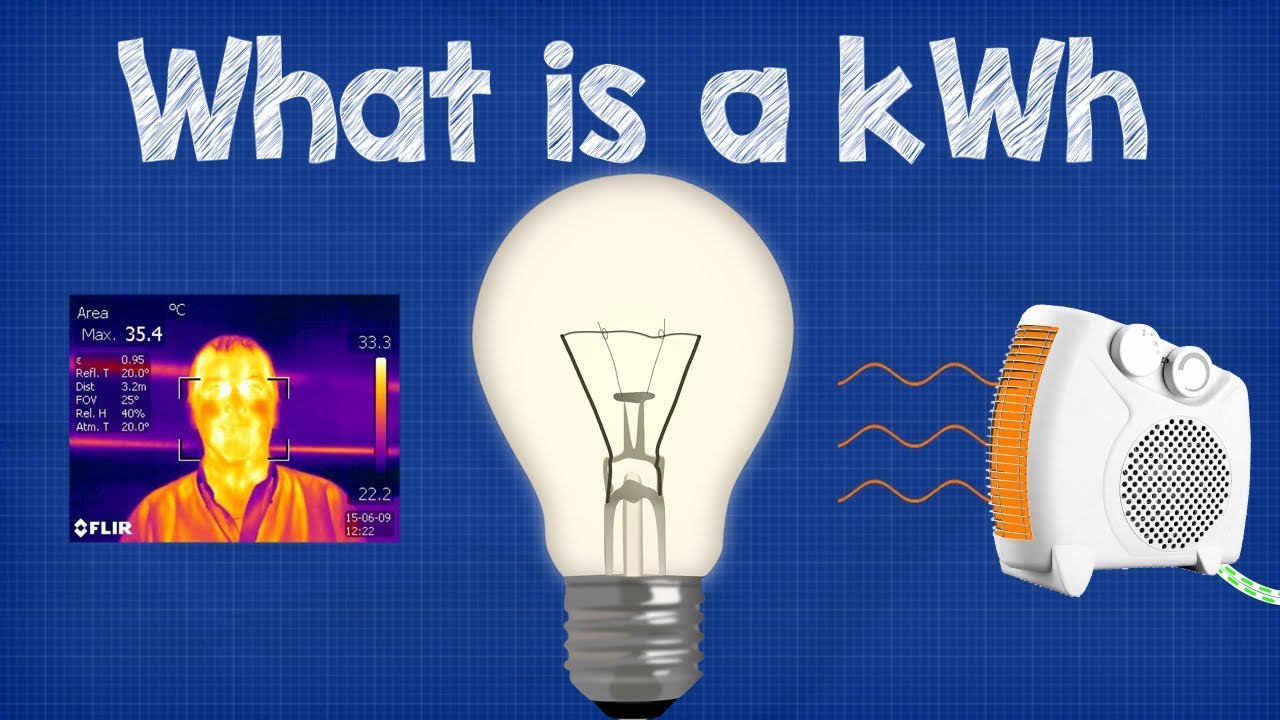 Do you know what a watt is? Maybe you have heard of some terms that closely relate with the watt, such as watt-hours, power, and energy. Let’s find out what a watt is.

A watt is a unit of power. Power is the measure of the rate of energy flow, whereby this rate is measured in watts when it comes to electrical systems. In simple terms, we can say that watts measure how fast electrons move in the electrical world. A watt is equal to electricity flowing at the rate of 1 joule per second in the metric system. This is equal to 3.4 Btus per hour.

A watt usually has a symbol and is defined by a capital w, ‘W’.

To understand the watt, you need to know some of its related terms. Below are some of them.

Power can be defined as the rate of production or consumption of energy, basically, this being the rate of flow of energy. Watts is the unit used to measure power.

Energy is another term related to watt. It is the capacity to do work, for example creating light or heat. Energy is measured in watt-hour.

Watt-hour is the unit of energy. Watt-hour can be defined as the amount of energy used up or consumed by an appliance within a specific time.

Watt-hours has a symbol, which is ‘Wh’.

A kilowatt-hour is also used to measure electrical energy. It is usually equal to the power consumption of 1000 watts in one hour.

The kilowatt-hours symbol is ‘kWh’.

The watt usually has many variations, such as kilowatt and megawatt. These are used to measure a device’s electrical power, for example, a machine. Some devices are great power consumers and these days, the power consumption of machines is usually indicated in its description.

Power consumption by large appliances is measured in megawatts, rather than the watt. This is because the watt is relatively small. One megawatt comprises of 1,000,000 watts. Some of the high energy consumers may include aircraft, large research equipment, and submarines.

Below are simple formulas that can be used to calculate power, in watts.

Consider a circuit with current, I measured in amperes, resistance, R measured in ohms and potential difference, E measured in volts. Power can be given by:

With this knowledge, you can be in a position to know your electricity bill. The electricity suppliers measure the amount of electricity you have consumed within a given period, mostly one month in the unit kilowatt-hours (kWh). With this, you can know how your energy costs are calculated, so as not to feel duped in your bill payment.

The energy costs are calculated as follows:

The supplier is going to charge you a unit cost per every kilowatt-hour. They usually multiply the amount of kilowatt-hour used in a month by the unit cost, and thus you get the cost of the energy you have consumed in that month. However, there may be additional miscellaneous costs, and also sometimes the unit cost usually changes due to demand and other factors.

Having known about the watt, one question remains unanswered. Where did the name watt come from?

The man, James Watt, a Scottish inventor is behind this. The Watt is named after him. He invented the steam engine. However, William Siemens was the one who initially proposed the name for a unit of energy. This was in August 1882 during his President’s Address, which was to the 52nd Congress of the British Association for the Advancement of Science.

This message is only visible to admins.

Error: Error validating access token: The session has been invalidated because the user changed their password or Facebook has changed the session for security reasons.
Type: OAuthException
Subcode: 460
Tweets by SolarPowerWorld